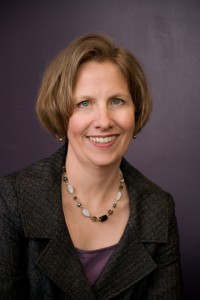 Sarah (Hartmann) Burkemper of Troy, Mo., was reappointed to the Board for a term ending Jan. 1, 2023. She is a certified public accountant and a certified financial planner with a practice in Troy. She served as the public administrator for Lincoln County (Missouri) for 12 years, retiring from the position in December 2008.

Burkemper is a graduate of the CORO Women in Leadership program. She is chair of the Mercy Foundation – Lincoln board and chair of Community Opportunities (Lincoln County’s Senate Bill 40 Board). She also serves as treasurer for the US Heartland China Association.  Burkemper was honored as Truman State University Young Alumna of the Year in 2006 and as the Troy Area Chamber of Commerce Woman of the Year in 2016.  She previously served as a member of the Truman Board of Governors from March 2001 to June 2007 and was president of the Truman State University Foundation from 2011-2014.