“The accolades Truman receives are a direct result of the commitment to excellence by every member of our University community,” University President Susan L. Thomas said. “Our goal is to provide an exemplary education that endows our graduates with the skills and knowledge to lead and to develop creative solutions for local, state, national and global issues. Our students are immensely well equipped for post-graduation success in meeting the demands of the 21st century and in leading meaningful and productive lives. Even after 21 years, it is gratifying to have our efforts and impact recognized.”

Truman also earned high praise as one of U.S. News & World Report’s 2018 Best Value Schools. In the Great Schools, Great Prices section, Truman was the No. 1 public university, No. 2 overall, for the Midwest region. Of the 15 schools included on the list, Truman was one of only two public institutions.

Founded in 1867, Truman is celebrating its sesquicentennial during the 2017-18 academic year. Truman is known for its focus on student learning and outcomes, and places an emphasis on high-impact experiences such as internships, research and study abroad opportunities. According to the Missouri Department of Higher Education, Truman has the highest overall graduation rate among the state’s public colleges and universities. 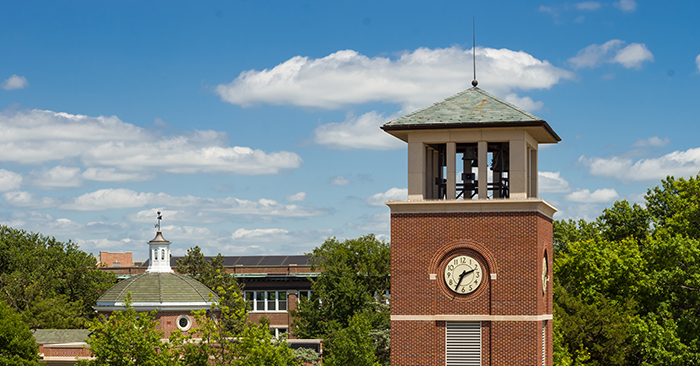