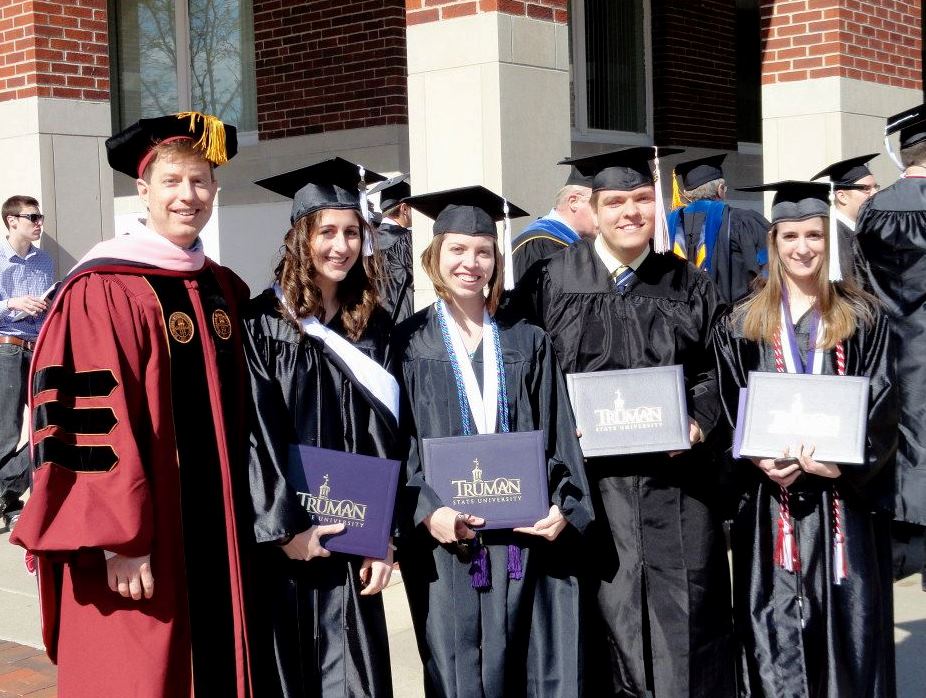 Alumni of the Truman Clarinet Studio go on to do great things in music performance and education. Here is what some of our recent graduates are doing: