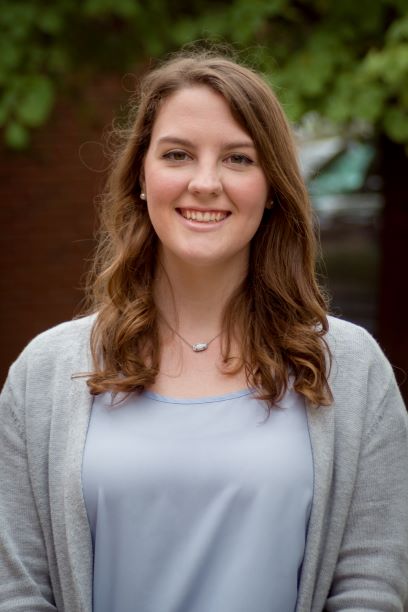 Michaela's favorite thing to bake? Pies! She could eat them all day, too.

Where did Michaela study abroad? France - and she visited 12 other countries while there, too!

What is Michaela's favorite movie? Tangled, of course.

Michaela Outside the Office 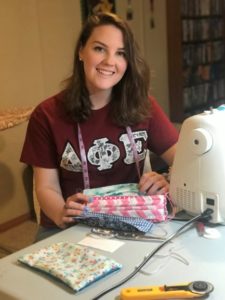 Michaela attended Truman State University and studied French and Linguistics during her time as a student. While on campus, she was involved in Delta Phi Epsilon, a social sorority, Phi Delta Phi, the French fraternity, Omicron Delta Kappa, a leadership fraternity, and finally Student Ambassadors. Her favorite memories from her time at Truman include movie marathons and game nights with friends in the residence halls and excursions out at Thousand Hills State Park.

Michaela has been with the Truman State University Admissions team since 2020. She has served as the representative for various areas as well as the supervisor for the Student Ambassador Program. She now serves as the Regional Admissions Counselor for the Kansas City area and assists in the coordination of Summer Orientation through her leadership of the Orientation Leader Program.

Outside of the office, she plays Dungeons and Dragons with friends and crafts in many different ways such as knitting, painting, and sewing. She also loves finding hidden treasures in Kirksville like Jackson’s Stables and the Princess Emporium. When not exploring, she likes to cook. A fan-favorite of her is her pizza!