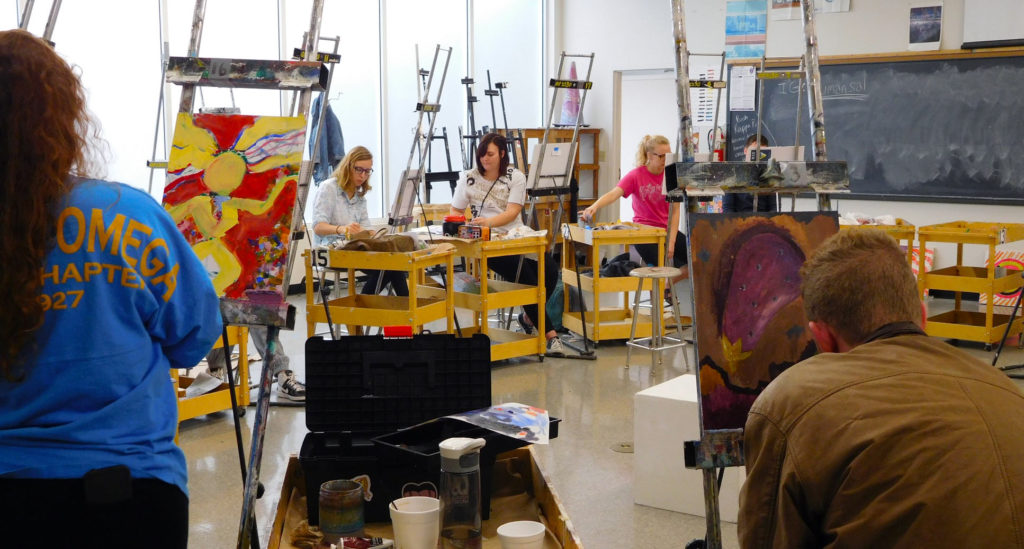 The Ophelia Parrish Building/Fine Arts Center is home to the School of Arts and Letters and serves as a hub for Truman’s art, music, and theatre programs.

Baldwin Hall includes classrooms and faculty offices for programs that include English, linguistics and foreign languages among others. Space is also dedicated to rehearsal rooms most of which include an upright, baby grand, or grand piano, and some of the Department of Music events are held in Baldwin Auditorium.